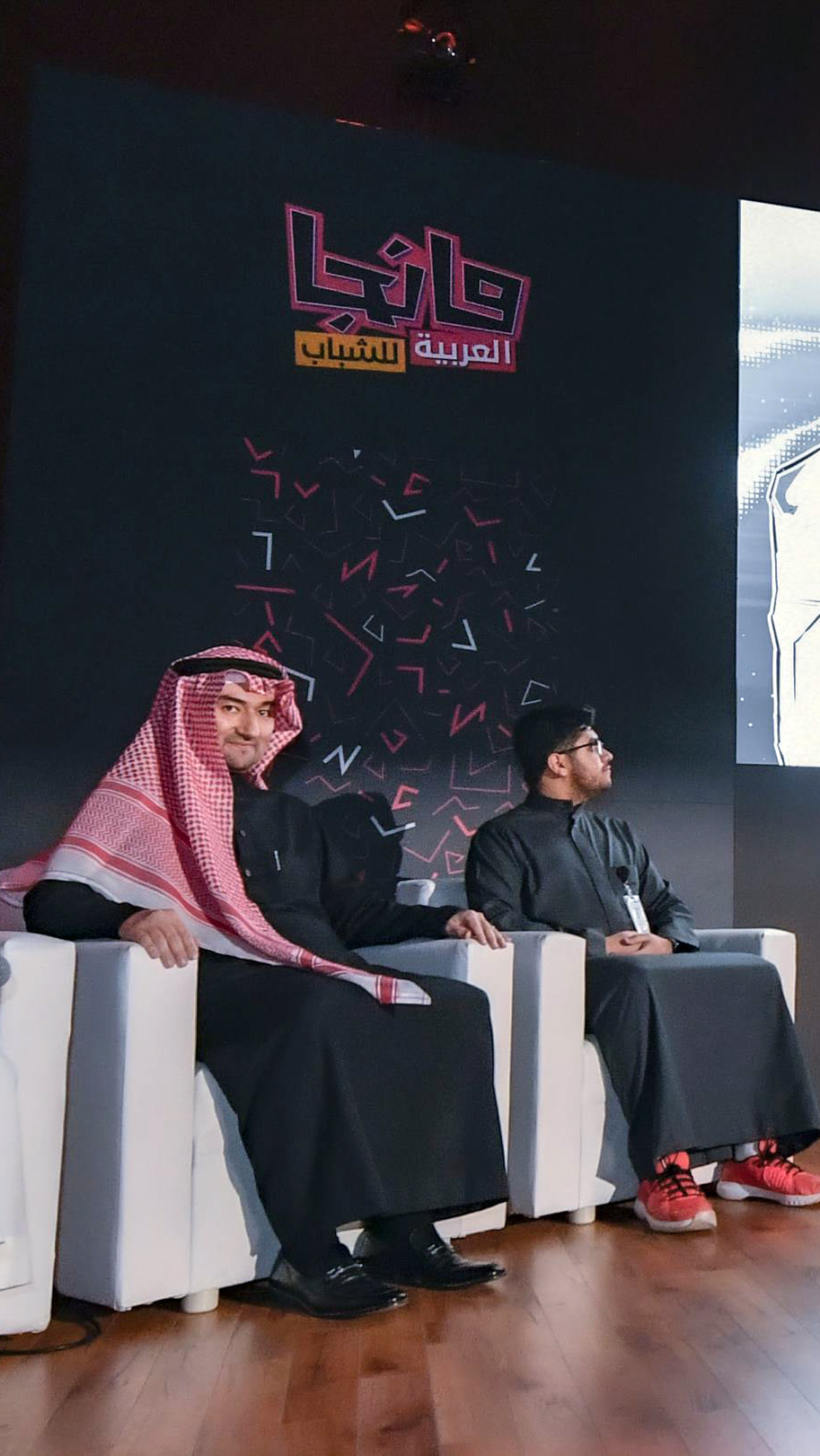 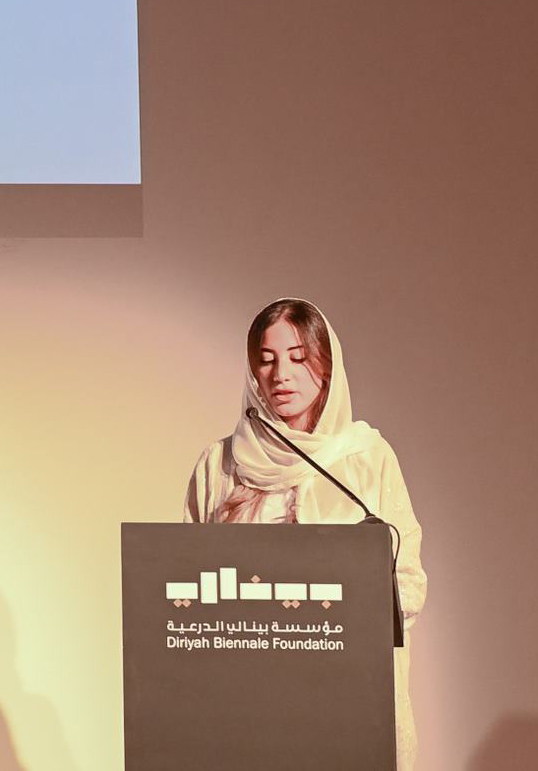 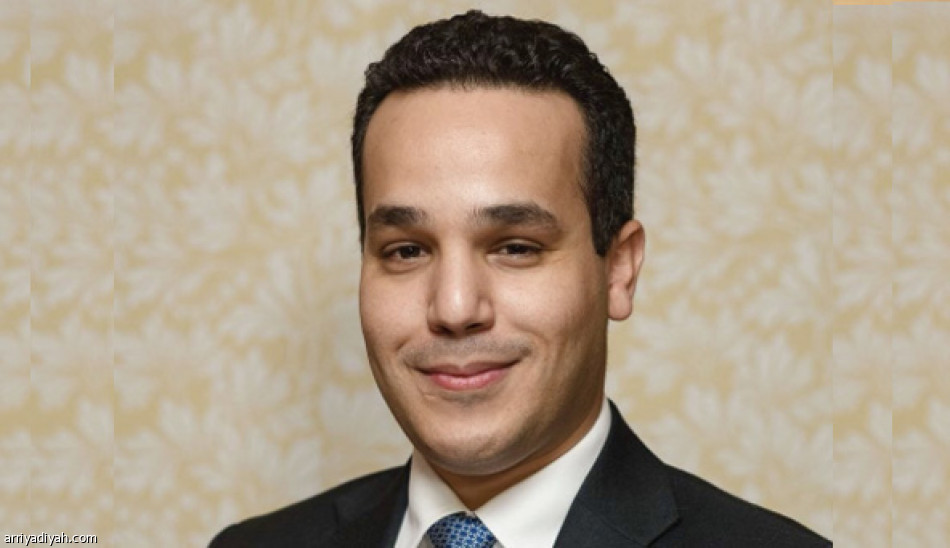 London, Independent Arabia has been launched under a licensing agreement between the UK news brand and the Saudi Research and Marketing Group (SRMG), it was announced on Thursday.

The launch of the news service — www.independentarabia.com — marks the first phase of a deal between SRMG and the publisher of The Independent, which started life as a national newspaper in the UK.Independent-branded digital properties will be launched in Arabic, Turkish, Urdu and Persian.

The Arabic-language news service will be staffed by a team of experienced journalists from Saudi Arabia and the wider Arab world, and based in London, according to a statement issued by SRMG.

AlAhmary has 16 years of experience in the industry, having worked for Al-Watan, Al-Hayat, and Asharq Al-Awsat newspapers, as well as in television.

“We are so eager to have the new website … attract a wider readership of the Turkish language who are keen to read diversified but highly professional content,” he said.

“We hope that with such a project … the media industry and content creation will be enriched in our region.”

The four foreign-language sites will feature translated articles from www.independent.co.uk alongside content from teams of SRMG journalists based in London, Islamabad, Istanbul and New York, as well as operations teams in Riyadh and Dubai, according to an announcement following the licensing agreement.

SRMG is also the publisher of Arab News and Asharq Al-Awsat.