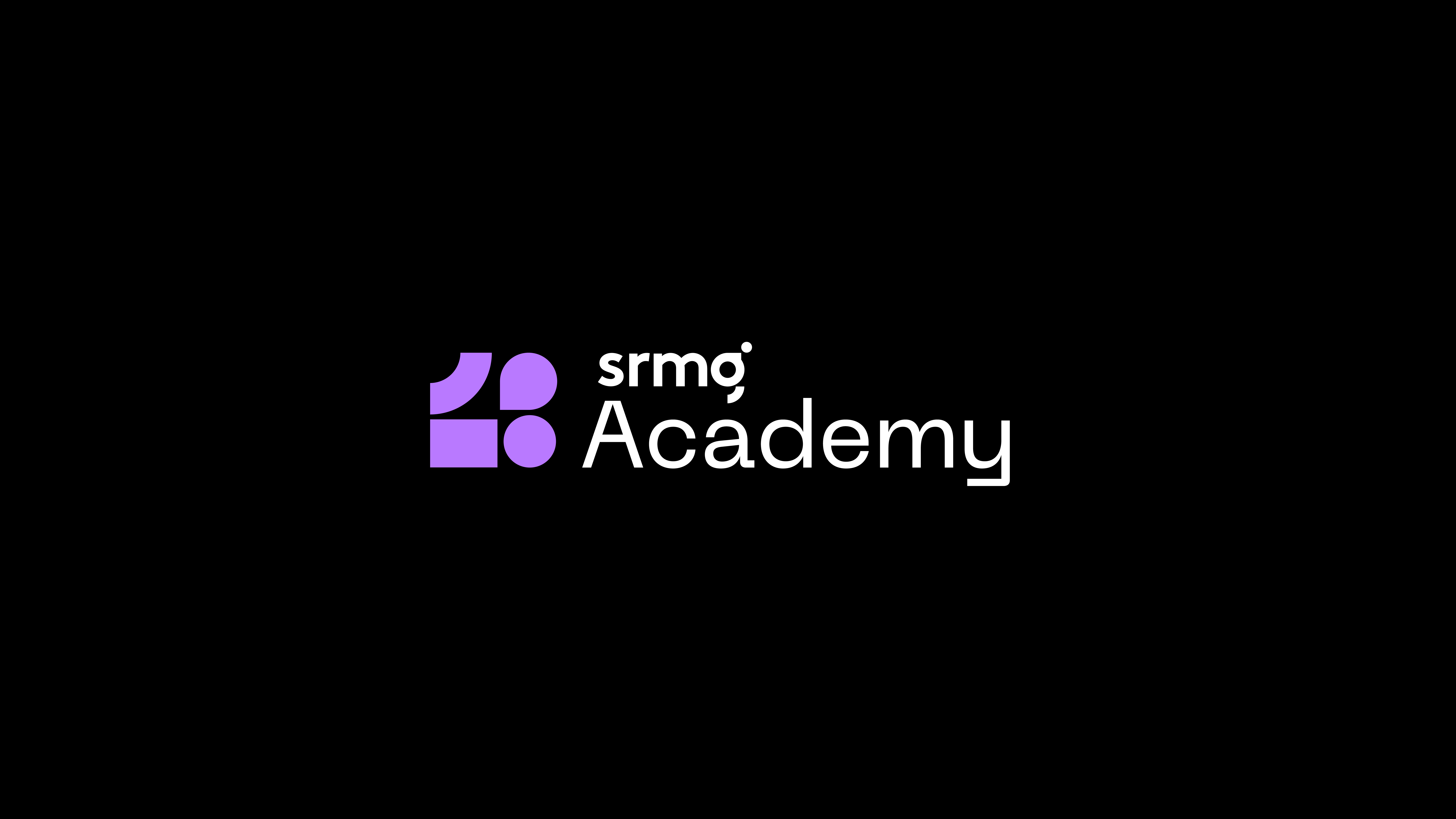 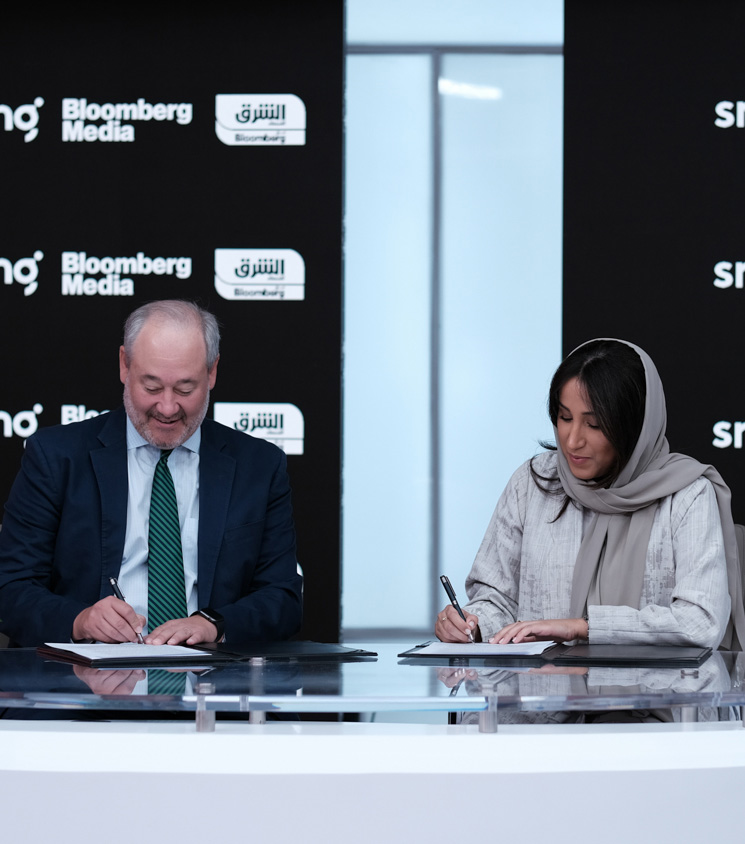 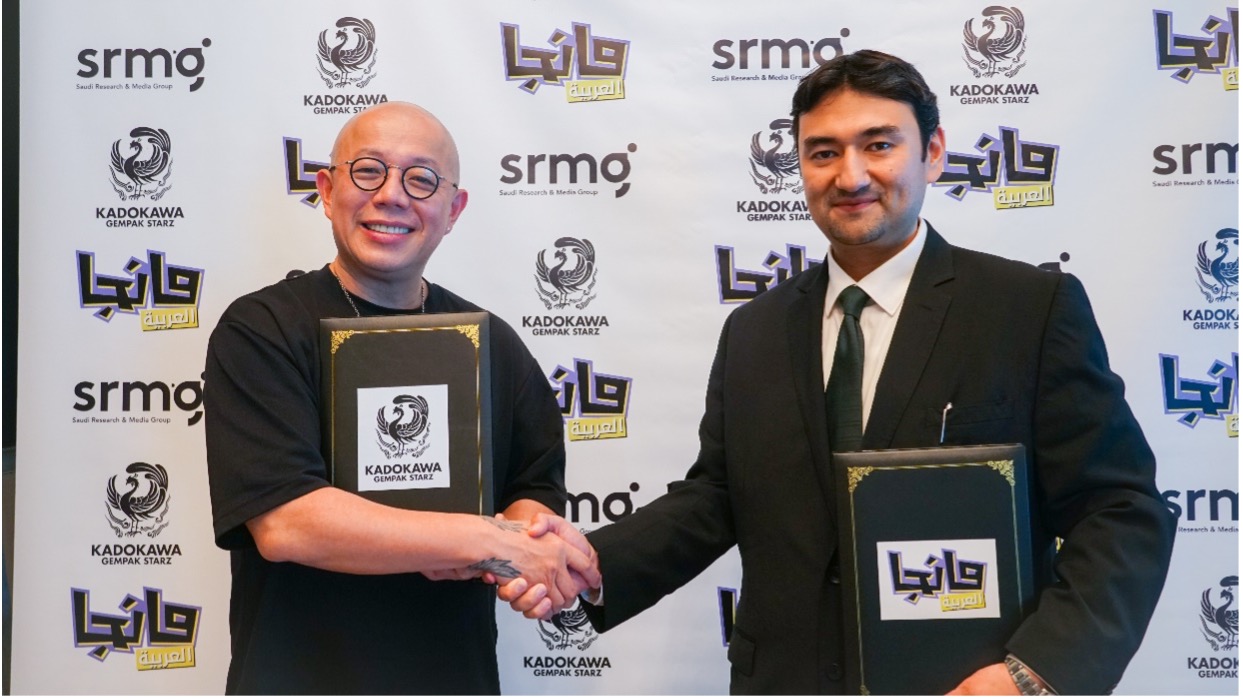 RIYADH,, 20 Sept 2022 - Manga Arabia, one of the latest creative content projects from leading global media group SRMG, today signed an agreement with Malaysian comic publisher Kadokawa Gempak Starz (KGS). Amongst other co-produced projects, this partnership will include the debut of the new series of X-Ventures – a Manga Arabia series originally co-developed under a previous partnership agreement by Manga Arabia’s team of talented authors and creators and KGS’s world-class illustrators and editors.

The first season of X-Ventures followed the adventures of three young Saudi heroes Laith, Lynn and Ziad, and invited readers along on their thrilling journeys. The 12-chapter story blends adventure and entertainment, granting readers an insight into the fascinating world of oil and energy sources while sparking their imagination. The second season of the X-Ventures series will have the team tackle an archeological mystery, taking them on a daring journey filled with fun and excitement brought by the young heroes.

Commenting on the expansion of the partnership with KGS, Jomana Al-Rashid, CEO of SRMG, said: “Building on our strong partnership with leading Malaysian comics publisher KGS is an important further step in expanding the Manga Arabia offering for fans across the world. This partnership is a further demonstration of SRMG’s commitment to providing audiences with premium content that informs, entertains and inspires.”

Mr. Chris Yew Chen Han, CEO of KGS, commented: “KGS is excited to continue our partnership with Manga Arabia, a creative fusion that further clarifies our international vision to extend our reach to markets beyond Singapore, Taiwan, Japan and even the United States. This partnership also includes translations of Manga Arabia into Malay and Chinese; not only is this the first time that Manga Arabia has been translated into another language, but it will expand the offering for Malay and Chinese Manga fans.

Dr. Essam Bukhary, Editor-in-Chief of Manga Arabia, commented: “We are thrilled to work with KGS to bring Manga Arabia to the wider global community, proving that Arab-origin stories and content can inspire audiences well beyond the borders of the Middle East. The popularity of the X-Ventures series is the first of many successful stories in our new journey with KGS.