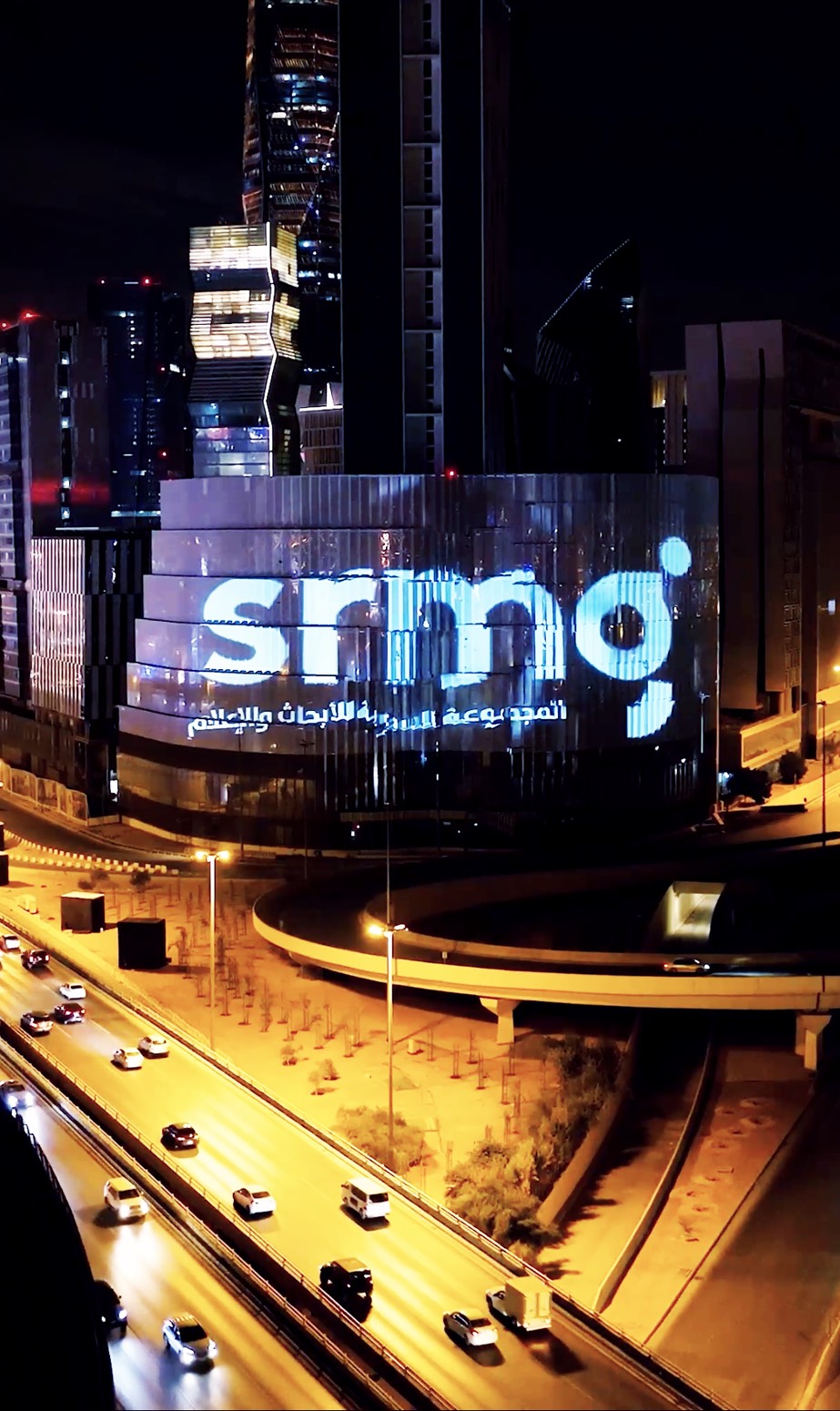 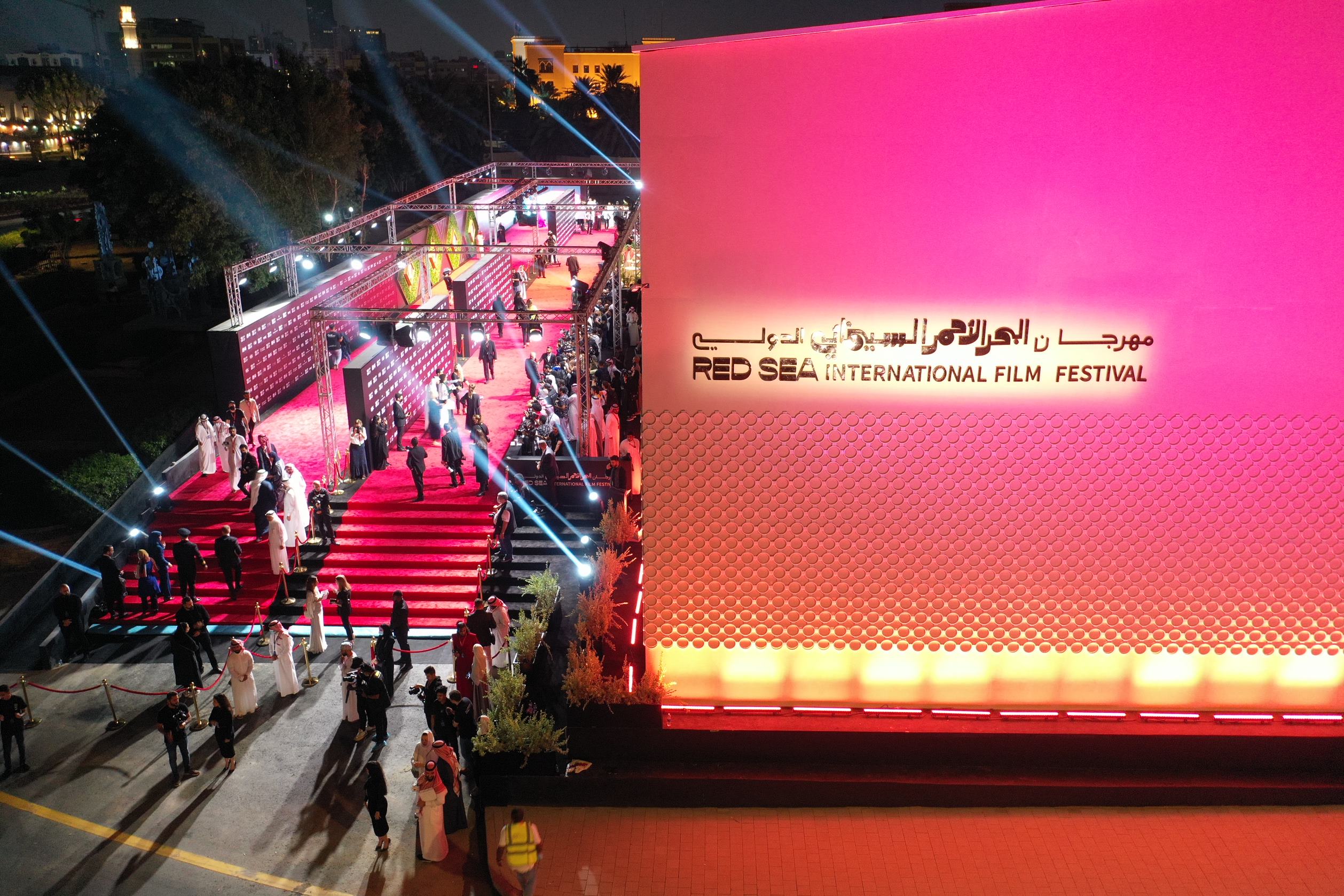 Riyadh, 8 December 2021: The global media house from the Middle East, Saudi Research and Media Group (SRMG), has been selected as the official publisher for one of the region’s most exciting creative arts events, the Red Sea International Film Festival (RSIFF).

The partnership will leverage the reach of SRMG with its audiences of 165 million people across the Middle East and globally. Covering RSIFF programming in the run up to and during the festival, editorial and advertising content will be featured on SRMG’s digital, social, broadcast and print platforms across more than 30 of the region’s most impactful media titles. These include Asharq Al-Awsat, Arab News, Asharq News, Hia and Sayidaty.

SRMG and RSIFF have established a shared commitment of championing the multimedia and creative arts industries, making them natural partners for the 2021 Festival. SRMG has built a five-decade legacy as a media and content powerhouse, while RSIFF has carved the way for a new generation of Saudi creatives and storytellers since its inception.

Mr. Saleh Aldowais, Chief Operating Officer at Saudi Research and Media Group, said: “We’re excited about our appointment as the official publishing partner for one of Saudi Arabia’s leading creative cultural events, the Red Sea International Film Festival. This is both a strategic and creative alliance for SRMG and RSIFF, reflecting our shared goals and commitment to creating the highest quality media and arts content for and of the region.”

Shivani Pandiya Malhotra, Red Sea International Film Festival Managing Director, added: “We are proud to be partnering with one of most dynamic media houses, SRMG, for the 2021 edition of the Red Sea International Film Festival. The Festival aims to promote cross-cultural exchange and foster the growth of the Arab film industry, positioning Saudi Arabia as a contributor to the international film industry while delivering a world-class event for local communities. Working together with SRMG, we are aligned in our goal of creating a platform to new and established Arab voices in the creative arts, in 2021 and beyond.”

The 2021 festival is expected to be the most prolific yet for RSIFF, with 135 films premiering at the event from more than 67 countries. RSIFF will showcase the best films from the region and a carefully curated selection of international acclaimed titles - encouraging dialogue and presenting different cultures and traditions from around the world. The Festival provides Saudi talent with a platform for storytelling, and through dedicated funds develops and nurtures local filmmakers as well as promoting film production in the region.